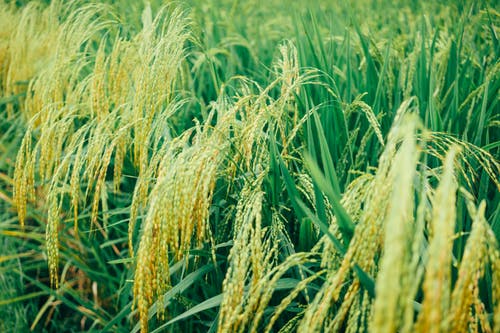 Rice, the grain of cereal with edible starch and the plant that produces it About half the world’s population, including virtually all of East and Southeast Asia, is totally dependent on rice as a staple food; 95 percent of the world’s rice crop is consumed by humans.

The main rice-producing countries are China, India, Japan, Bangladesh, Indonesia, Thailand, and Myanmar (Burma). Other important manufacturers are Vietnam, Brazil, South Korea, the Philippines, and the United States. At the end of the 20th century, the average rice harvest in the world averaged 800 billion 950 billion pounds and was cultivated on an average of about 358 million hectares (145 million hectares).

There are several species of grain called rice.

[1] Asian rice (Oryza sativa) is most widely known and most widely grown, with two major subspecies ( Indica and japonica) and over 40,000 varieties.