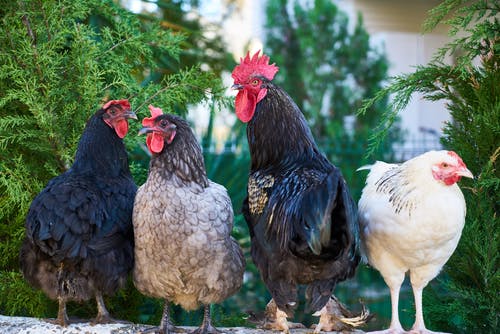 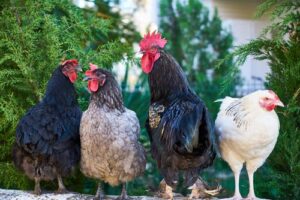 The crisis of bird flu 2021 is once again looming. Many birds have been caught in Himachal Pradesh so far. Crows in Rajasthan-Madhya Pradesh and ducks in Kerala have been victims of this deadly virus. In the last few days, about one lakh poultry birds have died due to bird flu in Haryana. Nearly 1,800 birds migrating near Pong Dam lake in Himachal Pradesh have been found dead. At the same time, about 250 crows have died in many districts of Rajasthan.

Bird flu is a very dangerous disease that spreads due to influenza type-A virus. It is also called avian influenza. Bird flu can also spread from birds to humans or other animals. It starts spreading from chickens that grow mainly in poultry farms. Like the Corona, it also has many different strains.

According to the WHO report, exposure to living or dead infected birds can cause this disease. But it does not spread very easily from person to person. There is not even evidence that cooked poultry food can cause bird flu to any person. This virus is sensitive to heat and is destroyed in the cooking temperature.

Although there are many types of bird flu, H5N1 is the first avian influenza, which infected a human being for the first time. Its first case came to light in Hong Kong in 1997. H5N1 usually occurs in water-dwelling birds. But it can also spread easily to the birds that grow in the poultry farm.

After the birds of the domestic poultry farm become infected, the chances of spreading it among humans increases greatly. Bird flu disease can spread to humans through secretions from birds’ feces, saliva, nose-mouth or eyes. According to a report by Healthline, the disease is not spread among people by eating fully cooked meat or eggs of birds.

A bird infected with H5N1 releases the virus through feces or saliva for about 10 days. You can also get vulnerable to the virus through a corrupted surface. To avoid this, people working in poultry farms should stay away from them. Avoid visiting the affected areas and avoid contact with infected birds.

Apart from this, eating undercooked or raw meat and eggs can also be a victim of bird flu. Also avoid approaching healthcare workers who examine or care for infected patients. A certain distance should also be maintained from any infected person in the house. Avoid going to the open air market and take special care of things like hygiene-handwash.

The symptoms of bird flu are very similar to those of commonly occurring flu. If you are prone to H5N1 infection, you may have cough, diarrhea, respiratory problems, fever, headache, muscle aches, restlessness, runny nose or sore throat.